Throughout 2016, Roddenberry Productions shared some rare images and artifacts on their social media channels to celebrate the 50th anniversary of Star Trek.  Many will be of interest to Vulcanologists. 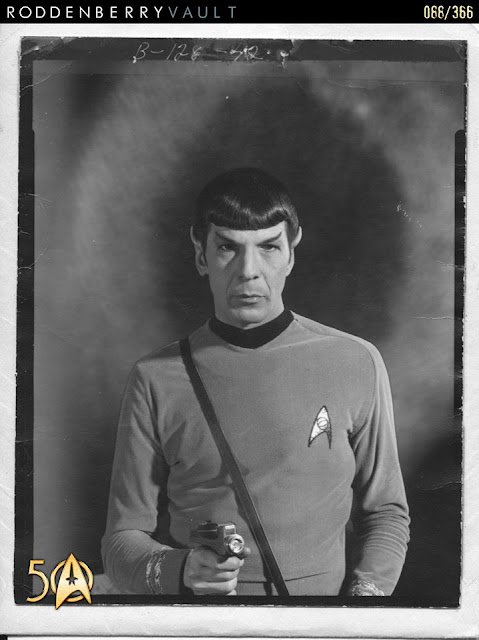 This memo about the character of Spock is revealing.  It was written as the show headed into its second season and one can see the influence it had on some stories that year.  One can also get a sense of the growing difficulties between stars Shatner and Nimoy as they competed for screen time. 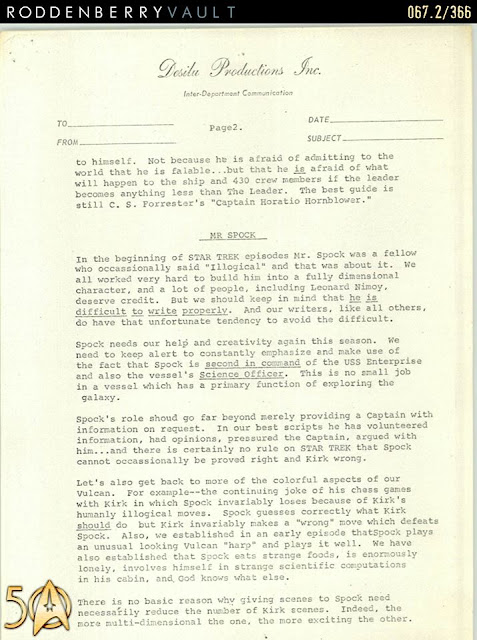 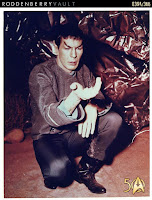 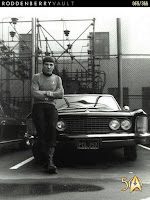 Here's a great negative from "The Devil in the Dark" featuring Spock attempting to mind meld with the Horta and two others of Spock with some Treknology. 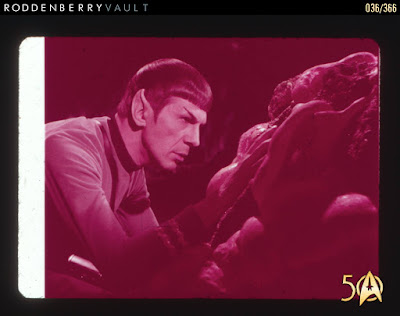 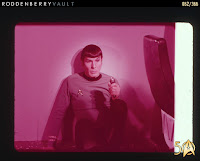 Here's a contact sheet with images of Mark Lenard as Sarek in "Journey to Babel". 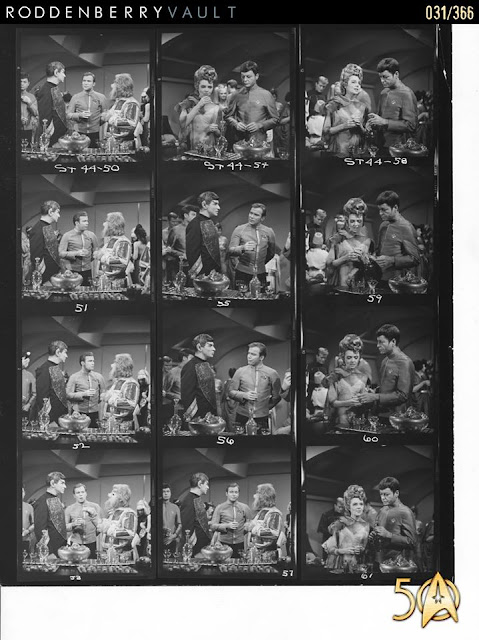 In the lower left is an unused promotional shot of Leonard Nimoy with Jane Wyatt as Amanda in "Journey to Babel". 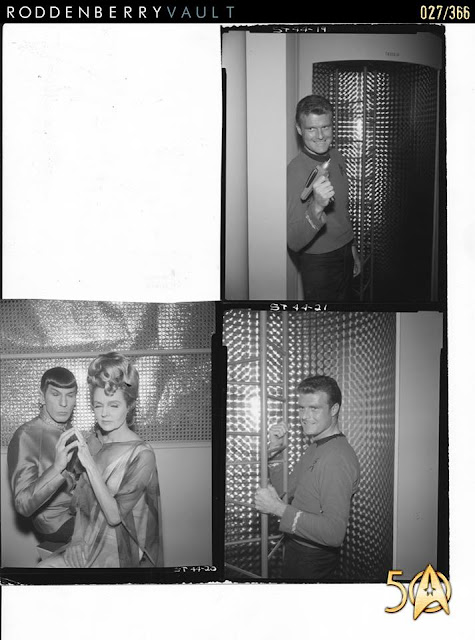 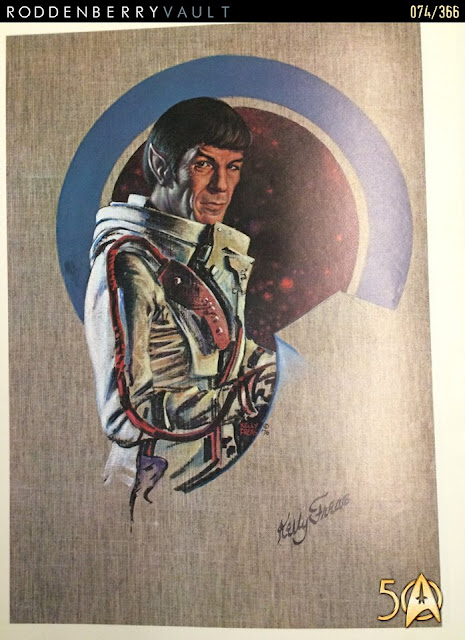 This last one is pretty special. This is the only known photo of Gene Roddenberry in a Star Trek costume.  This is one of the Romulan uniforms. 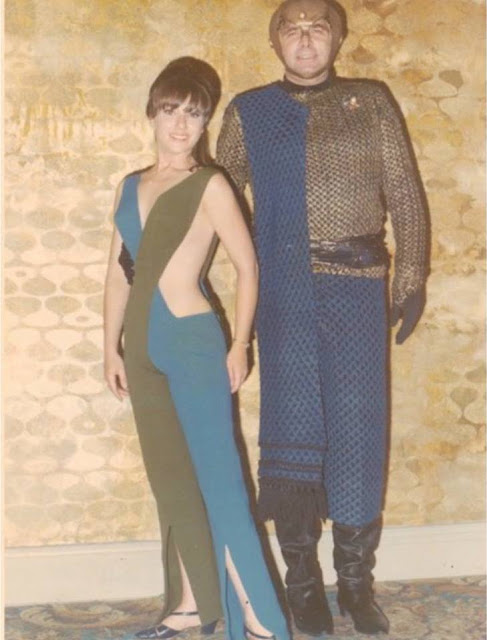 The next installment will feature images from "Amok Time".