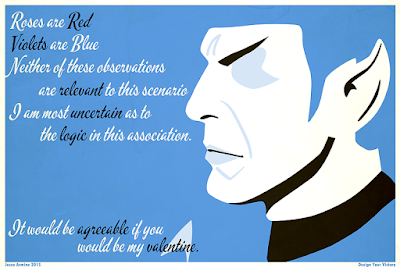 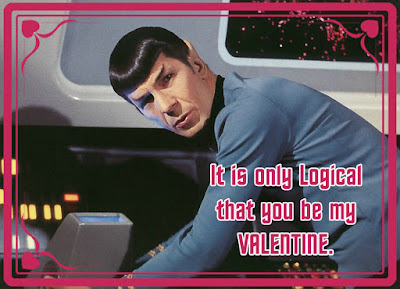 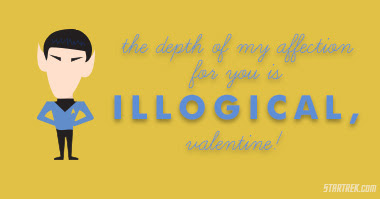 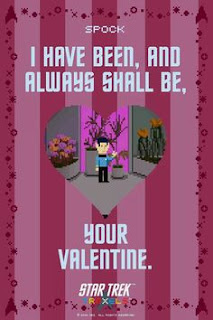 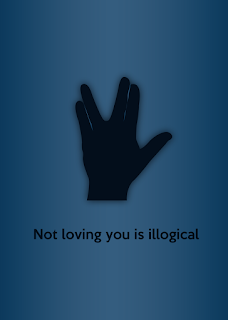 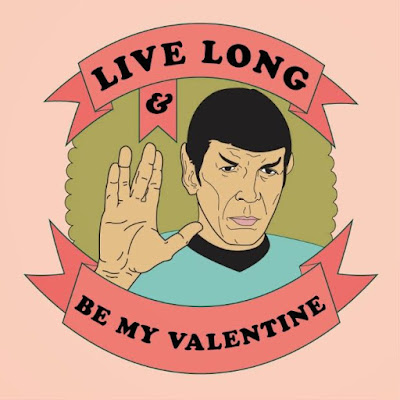 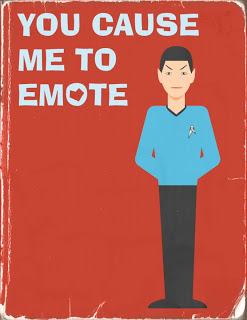 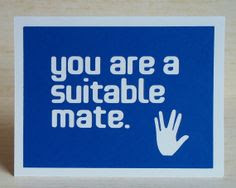 Email ThisBlogThis!Share to TwitterShare to FacebookShare to Pinterest
Labels: Events, Fun With Vulcans

The good folks at St. Martin's Press sent me an advance copy of this book in exchange for an honest review. 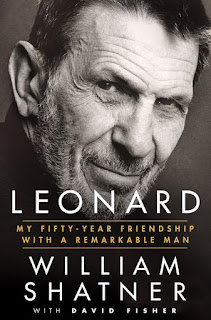 William Shatner has written a whole series of memoirs, most of them with a focus on his Star Trek experiences.  I have to be honest and say that I didn't really enjoy most of them.  I often felt overwhelmed by the voice of the Shatner Persona and I frequently felt an attempt by Shatner to distance himself from Star Trek and the fans that have given him the lifestyle he has.  This book is different.

Here, I sense a maturity and honesty that was lacking in most of Shatner's other memoirs.  There was some of this in Up Till Now but in Leonard, I have the sense that William Shatner is becoming more comfortable with himself and his role in Star Trek fandom and I'm tempted to say that some of this was a result of the example set by Leonard Nimoy.  In the other books, I sensed an almost desperate need for the writer to be entertaining but here, he is actually just sharing from his heart.

The book begins with Shatner setting up the parallels between his own life and Leonard Nimoy's.  They were of an age, both from Jewish families that escaped Europe and both became fascinated with acting in childhood.  He goes on to discuss how they met and worked on Star Trek and how their friendship grew, not while the show was on the air, but in the 70s when they began to attend conventions together.  It seems logical to me that they would grow closer through this experience. No one but those few people who were involved in the show could possibly comprehend the Star Trek phenomenon and even those people sometimes took decades to really understand and come to terms with it.

This book is a love letter to Leonard Nimoy.  Shatner outlines Nimoy's career and describes the pleasure that Nimoy found in poetry and photography.  He discusses Nimoy's family life, struggles with alcoholism and the results of smoking and he talks about what he learned from Nimoy.  Shatner shares memories and quotations from other actors who worked with Nimoy (mostly Steve Guttenberg and John DeLancie) and also from Leonard's son, Adam Nimoy. Those who haven't read either of Leonard Nimoy's memoirs will discover new things about the man in this book.

It has been nearly a year since Leonard Nimoy left us and during that time I have been unable to watch any Star Trek with Nimoy in it.  His death continues to have a huge impact on me but I think I've now had enough time that I can go back and enjoy the work he left in the world.

William Shatner's Leonard is a portrait of the artist who had millions of friends across the globe.  It is the story of two men who lived through an unprecedented cultural phenomenon and who found friendship in the process.  Like most people who encountered him, William Shatner is a better person for having had Leonard Nimoy in his life and this book is well worth reading.  Trekkies will note a few small errors in Shatner's memory but they don't detract from the overall experience.  I felt a sense of closure about the loss of Leonard Nimoy when I came to the end of this book and I think other Trekkies will appreciate the truths Shatner reveals about himself in this memoir.