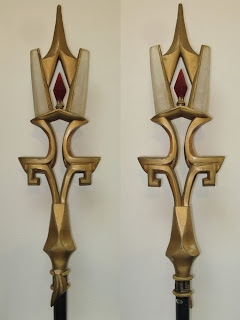 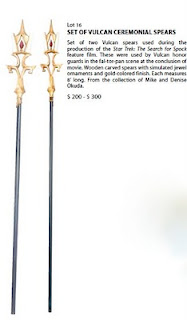 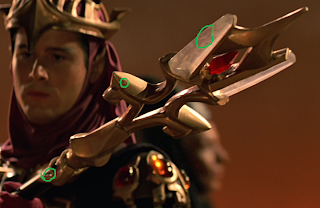 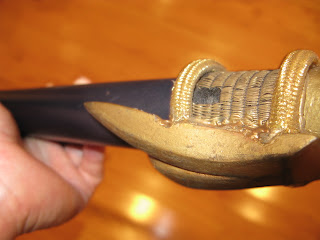 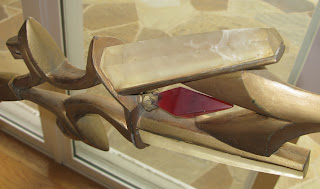 I am honoured to announce that Bernd Schneider, of the fantastic Star Trek site Ex Astris Scientia, has awarded Vulcanology the Ex Astris Excellentia Award for January 2011!

Here are Bernd's comments about Vulcanology:

"Vulcanology doesn't look very spectacular at the first glance. But in merely a couple of months the blog by Scott Lukas Williams has become the prime online source about the Vulcans and their culture. The author looks back at the Vulcan costumes, props and sets of more than forty years, remembers the designers and writers who created the culture, reviews Vulcan-themed books, showcases merchandise (such as stuffed Vulcans!) and does not forget the humorous side of Vulcan culture in the form of parodies. And he does so in fully-fledged well-researched articles in contrast to the 'I wrote this up in two minutes' entries of many other blogs. Perhaps most importantly Vulcanology preserves the spirit of the fictional Vulcan culture just as well as of those who brought it to life."

Previous winners include the great blog My Star Trek Scrapbook, Drex Files and Alec Peters' Star Trek Prop & Costume Blog.  It feels great to be in such wonderful company.  Vulcanology is now listed in the Links at Ex Astris Scientia.

Thanks to all my readers.  It's very gratifying to know that people are enjoying the blog as much as I enjoy putting it together.  Thanks also to all those who have helped me to put together these articles especially my friends at the Trek Prop and Costume Forum, Doug Drexler, Bob Burns and Rick Sternbach.