I was saddened to hear today that Arlene Martel, T'Pring in "Amok Time", has passed away after a heart attack.

Martel's T'Pring was the first female Vulcan we ever met on Star Trek and she would be the prototype for all those who followed. 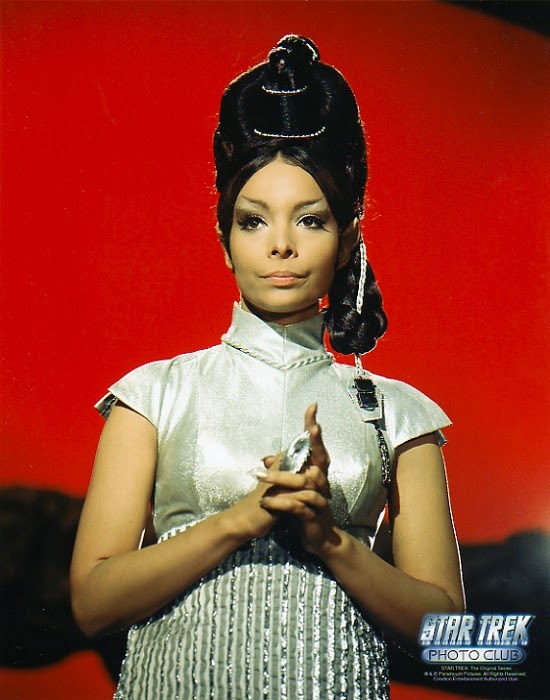 Martel's career spanned seven decades.  She made many memorable appearances on TV series like Twilight Zone, Have Gun - Will Travel and Perry Mason.  More recently, Martel appeared in films like A Walk to Remember and Star Trek: Of Gods and Men. 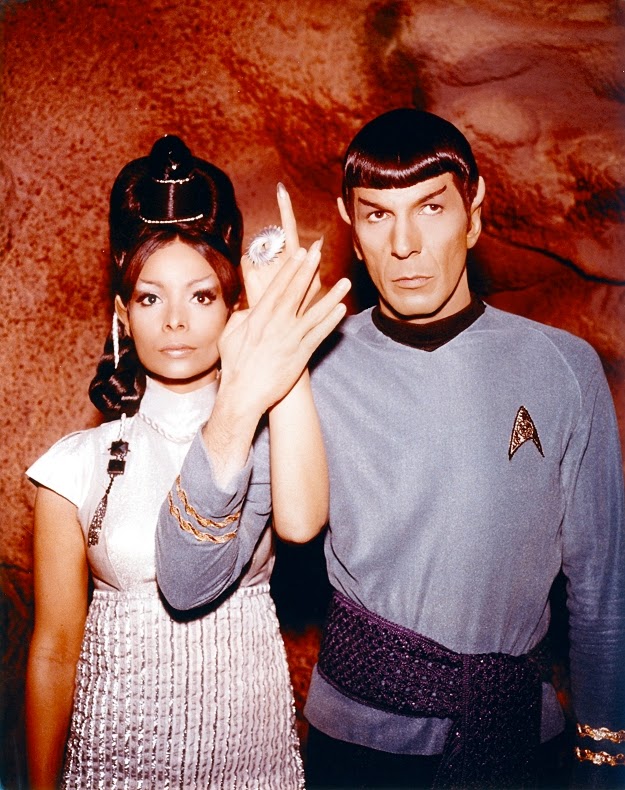 Martel was active on the Star Trek convention circuit, appearing at events like 2012's Spock Days.  She was much beloved by fans and will be dearly missed.  Parted from us, but never parted...