The SETI Institute has opened up public voting to help name Pluto's two smallest moons.  Thus far, they have been known simply as P4 and P5.  The winners will be announced on Monday February 25, 2013.  Currently, there have been nearly 40,000 responses and Vulcan is in the lead! 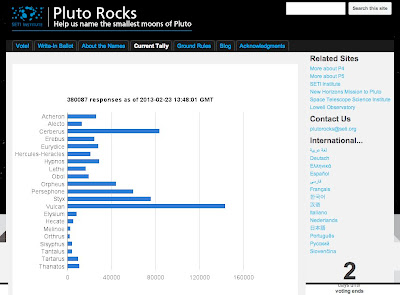 This is due largely to the efforts of William Shatner and others on Twitter who have been encouraging followers to vote for the most famous Star Trek planet.  Though I personally feel Vulcan deserves to be more than a tiny moon it's wonderful that Trekkies are engaged in this process.

"It seemed like the logical thing to do at the time." 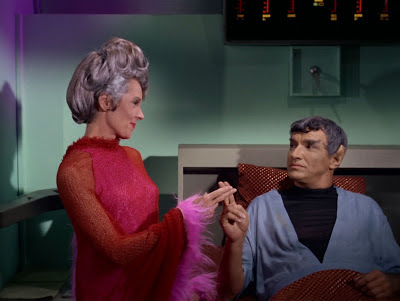 QMX is soon to release a new line of PVC Star Trek figures called Trekkies Q-Pop.  The first wave will include Kirk, Uhura and Spock.  They will be available for pre-order in Q2 of 2013 and you can sign up at the QMX website to be notified of the exact date. 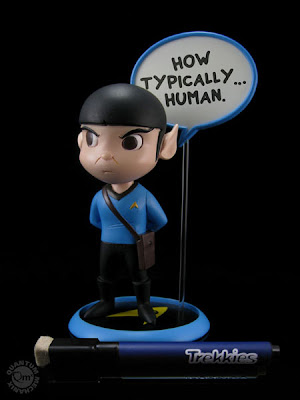 Each figure will come with a display base and a mini-white board with a Trekkies-branded dry erase marker so you can write your own messages.  The figures are approximately 4.5" tall and were designed by Mohammad Haque. Haque or "Hawk" is an artist from Maryland and you can discover more of his work at his official website. 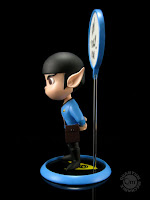 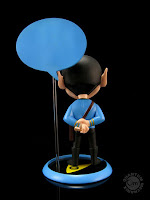 Email ThisBlogThis!Share to TwitterShare to FacebookShare to Pinterest
Labels: Merchandise, Vulcans in Plastic

Have you ever wanted to Vulcanize yourself without the lengthy make-up process?  Esurance is one of the new marketing partners for Star Trek Into Darkness and they've created a Facebook app called the Vulcanizer.  Users can upload photos of themselves and select uniform and skin tone colours. 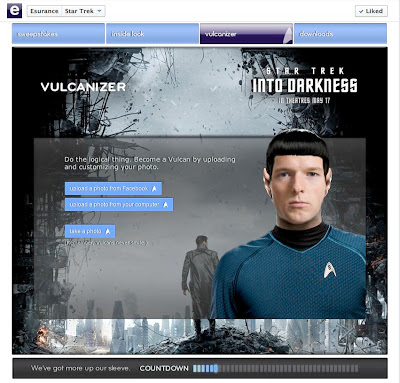 Email ThisBlogThis!Share to TwitterShare to FacebookShare to Pinterest
Labels: Star Trek Into Darkness 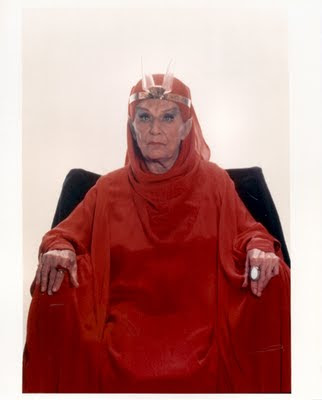 The late, great Dame Judith Anderson was born on this day in 1897.  She passed away in 1992 at the age of 94.  Here are some publicity images of Anderson as T'Lar in Star Trek III: The Search for Spock. 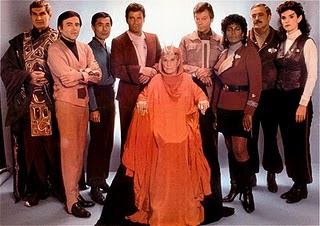 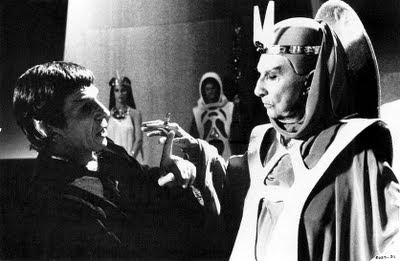 It's Spock! Do You Care?

The people of New York seem oddly unimpressed by the presence of Spock! What's up NYC?

If you haven't seen the surreal and wonderful Nimoy Sunset Pie Tumblr than you've been missing out!  Here are some of my favourite images from the blog: 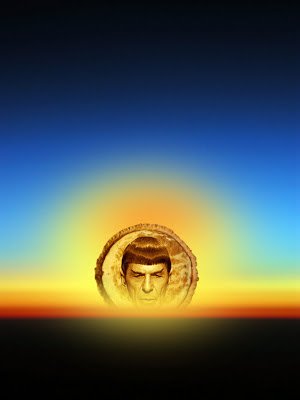 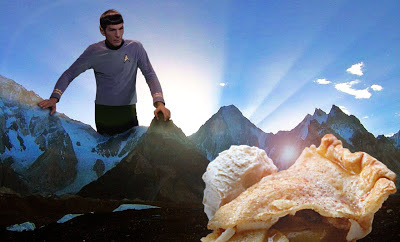 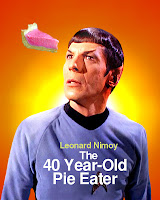 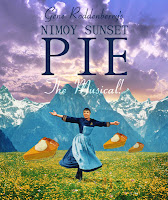 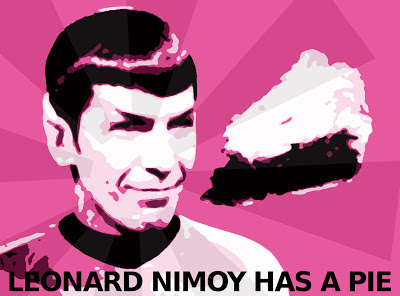 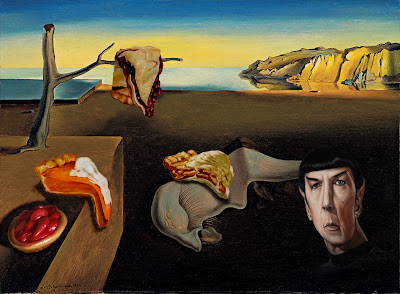 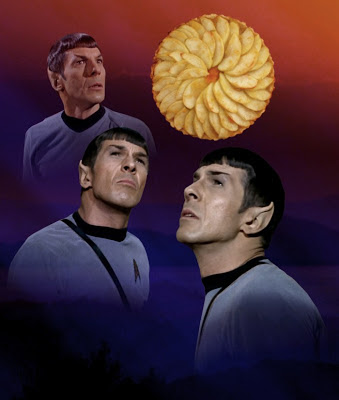 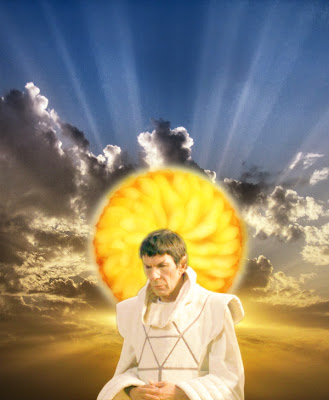