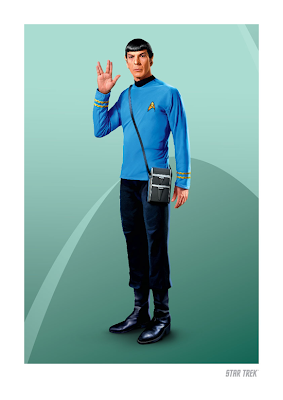 In honour of the occasion, Generation Gallery has produced a set of three limited edition fine art prints. They are 16.5" x11.7" and limited to only 995 worldwide.  They can be ordered here. 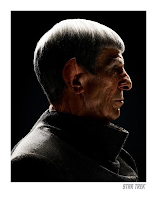 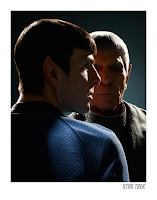 Star Trek.com is celebrating with 20% off all Spock items this week.

Mr. Nimoy tweeted his thanks to everyone.

May you LLAP, Mr. Nimoy. 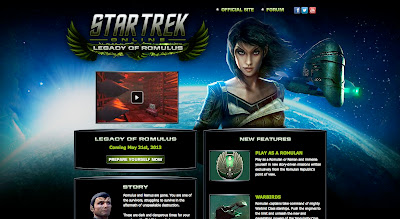 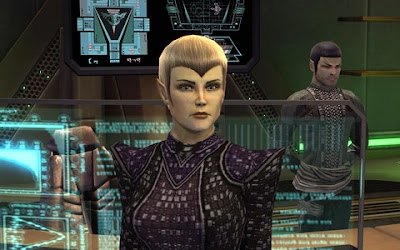 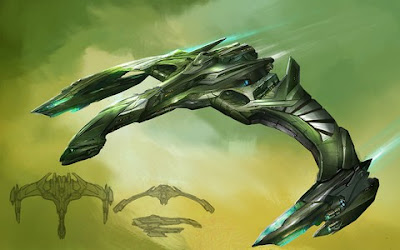 Malachi Throne who played Romulan senator Pardek in the two-part Star Trek: TNG episode "Unification" has passed away at the age of 84. 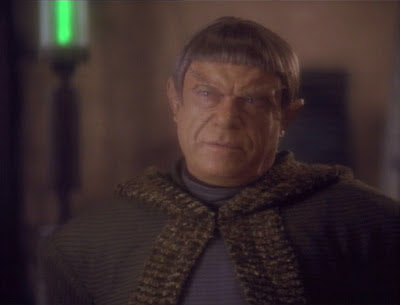 Fans of TOS will also remember Throne as Commodore Mendez in the two-part episode "The Menagerie."  Throne also provided the voice of The Keeper in the original Star Trek pilot "The Cage." 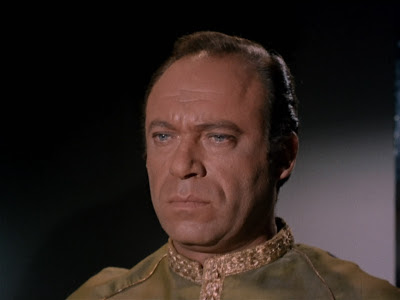 In 2004, Throne played the Klingon Korogh in the Star Trek: New Voyages episode "In Harm's Way."

I'm not a video gamer but I felt it necessary to report that the forthcoming Star Trek game (released April 23, 2013) will feature two new Vulcan characters.

According to StarTrek.com, Surok was one of Spock's childhood mentors and his daughter, T'Mar, was a friend of Spock's.

In the story of the game, these two apparently help to colonize New Vulcan.
Posted by scottlukaswilliams at 3/12/2013 09:35:00 AM No comments: